Premiered February 16, 2016 on PBS. Get your film poster and DVD today!

ALL POWER TO THE PEOPLE

Change was coming to America and the fault lines could no longer be ignored—cities were burning, Vietnam was exploding, and disputes raged over equality and civil rights. A new revolutionary culture was emerging and it sought to drastically transform the system. The Black Panther Party for Self-Defense would, for a short time, put itself at the vanguard of that change.

THE BLACK PANTHERS: VANGUARD OF THE REVOLUTION is the first feature length documentary to explore the Black Panther Party, its significance to the broader American culture, its cultural and political awakening for black people, and the painful lessons wrought when a movement derails. Master documentarian Stanley Nelson goes straight to the source, weaving a treasure trove of rare archival footage with the voices of the people who were there: police, FBI informants, journalists, white supporters and detractors, and Black Panthers who remained loyal to the party and those who left it. Featuring Kathleen Cleaver, Jamal Joseph, and many others, THE BLACK PANTHERS: VANGUARD OF THE REVOLUTION is an essential history and a vibrant chronicle of this pivotal movement that birthed a new revolutionary culture in America.

Firelight Media is proud to partner with Indie Lens Pop-Up to present free screenings nationwide of The Black Panthers: Vanguard of the Revolution in advance of its television premiere on Independent Lens February 16th.

Don't see a screening in your area? Click here to learn how to TUGG the film to you!

Seven years ago, I set out to tell the story of the rise and fall of the Black Panther Party, a little known history that hadn't been told in its entirety. In particular, I wanted to offer a unique and engaging opportunity to examine a very complex moment in time that challenges the cold, oversimplified narrative of a Panther who is prone to violence and consumed with anger. Thoroughly examining the history of the Black Panther Party allowed me to sift through the fragmented perceptions and find the core driver of the movement: the Black Panther Party emerged out of a love for their people and a devotion to empowering them. This powerful display of the human spirit, rooted in heart, is what compelled me to communicate this story accurately....  Read Full Statement

Stanley Nelson is an Emmy Award-winning documentary filmmaker, MacArthur "genius" Fellow, and member of the Academy of Motion Picture Arts and Sciences.

Laurens Grant is a Peabody and 3-time Emmy award-winning producer and director who has been making films for more than a decade.

Aljernon Tunsil is an Emmy-winning editor who has been editing films on a range of topics from civil rights, Native Americans, and political issues for more than a decade.

Sign-up to receive news, host a screening, or become an ambassador
and receive exclusive promotional content! Select all that apply.

I agree to receive updates about The Black Panthers films and relevant alerts from Firelight Media. 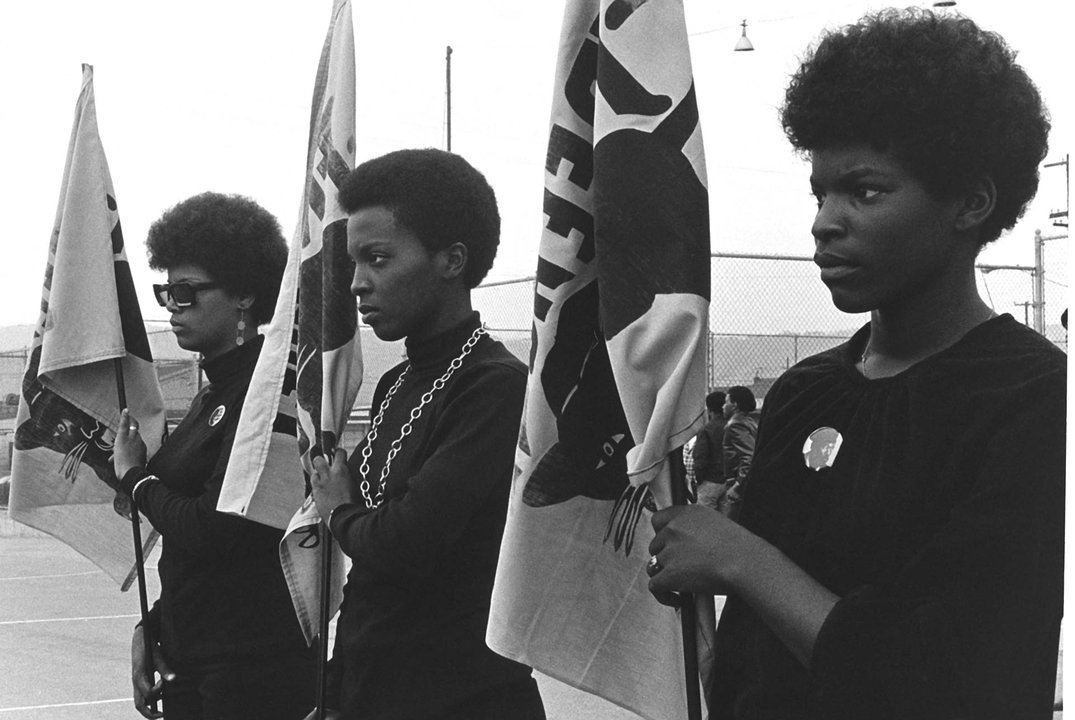 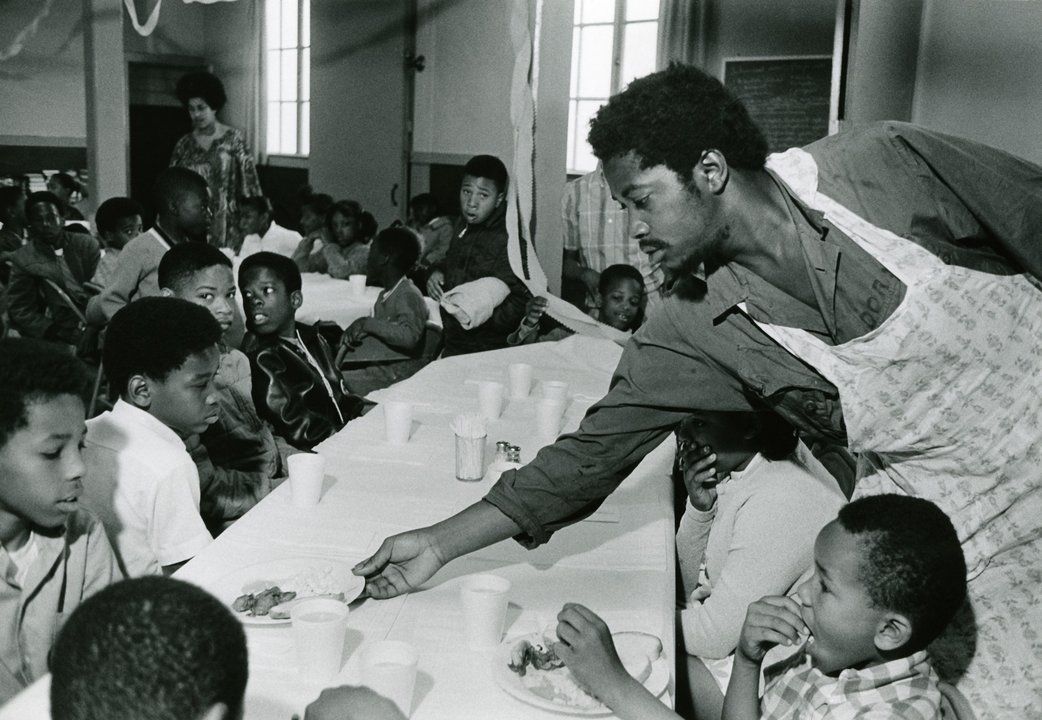 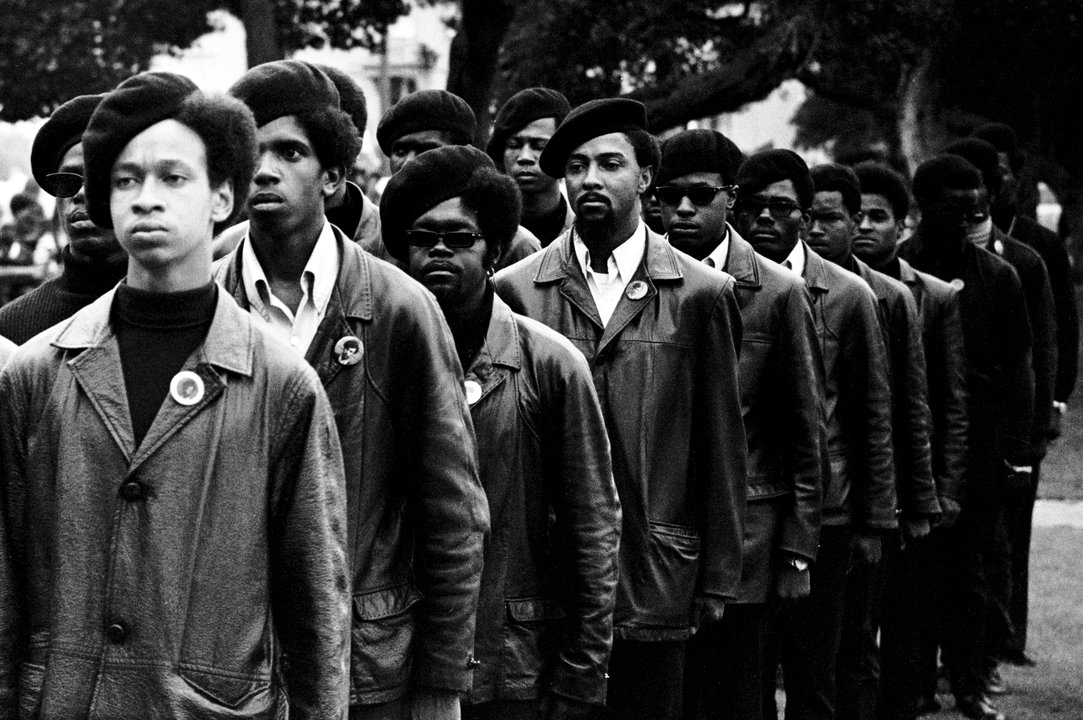 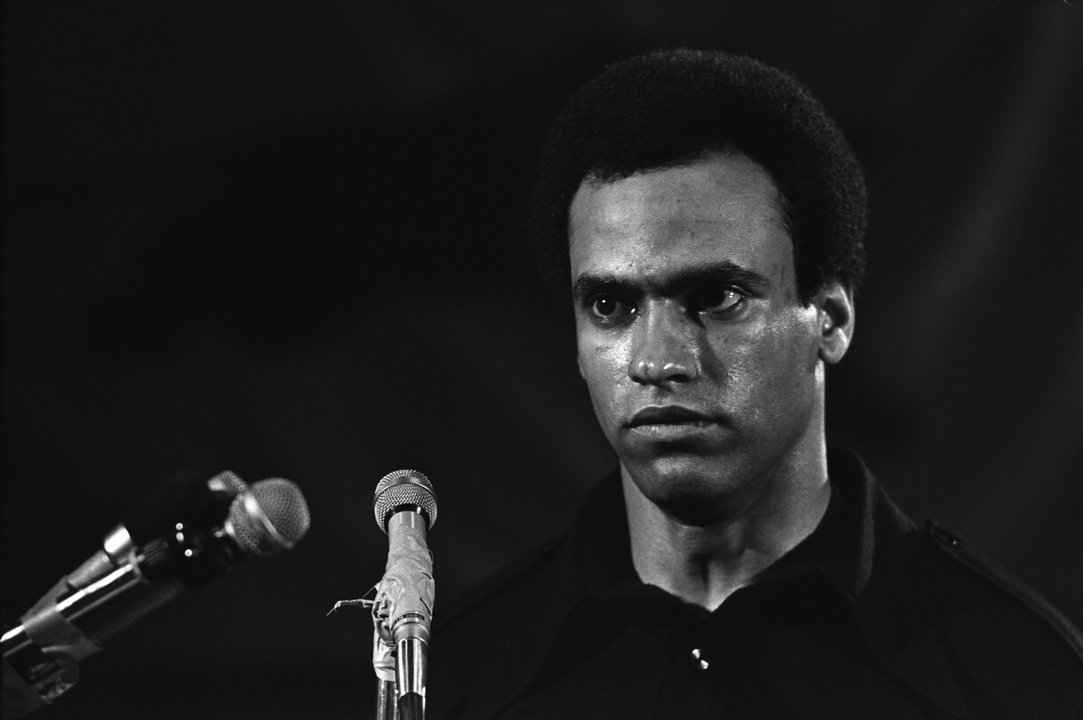 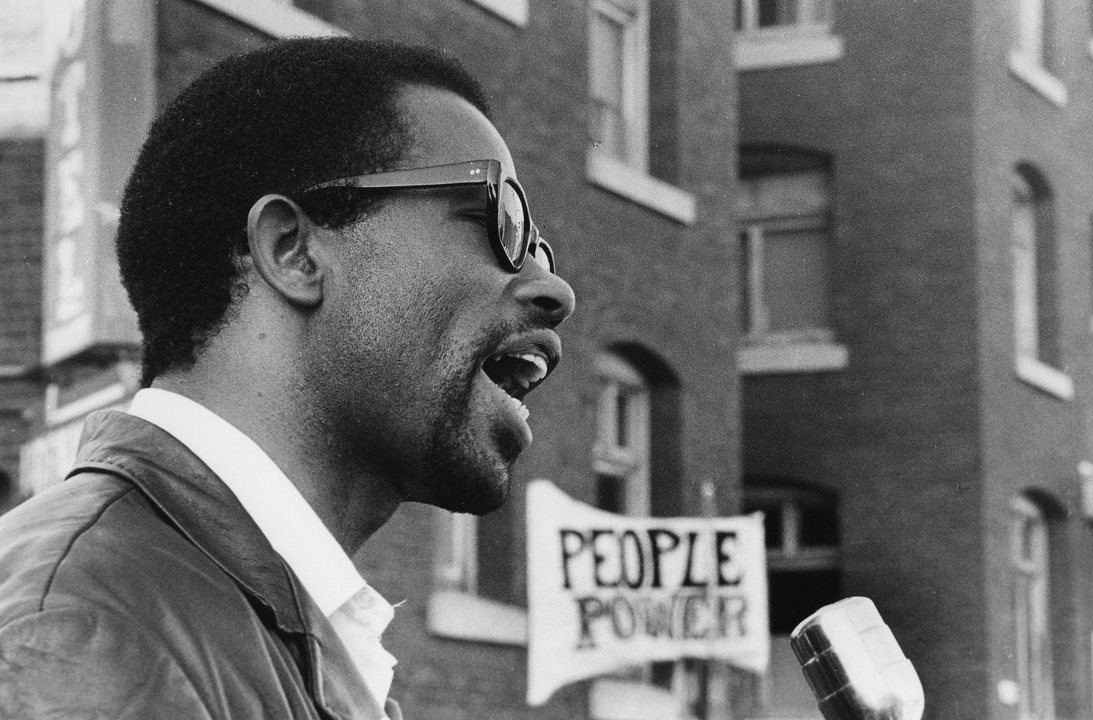 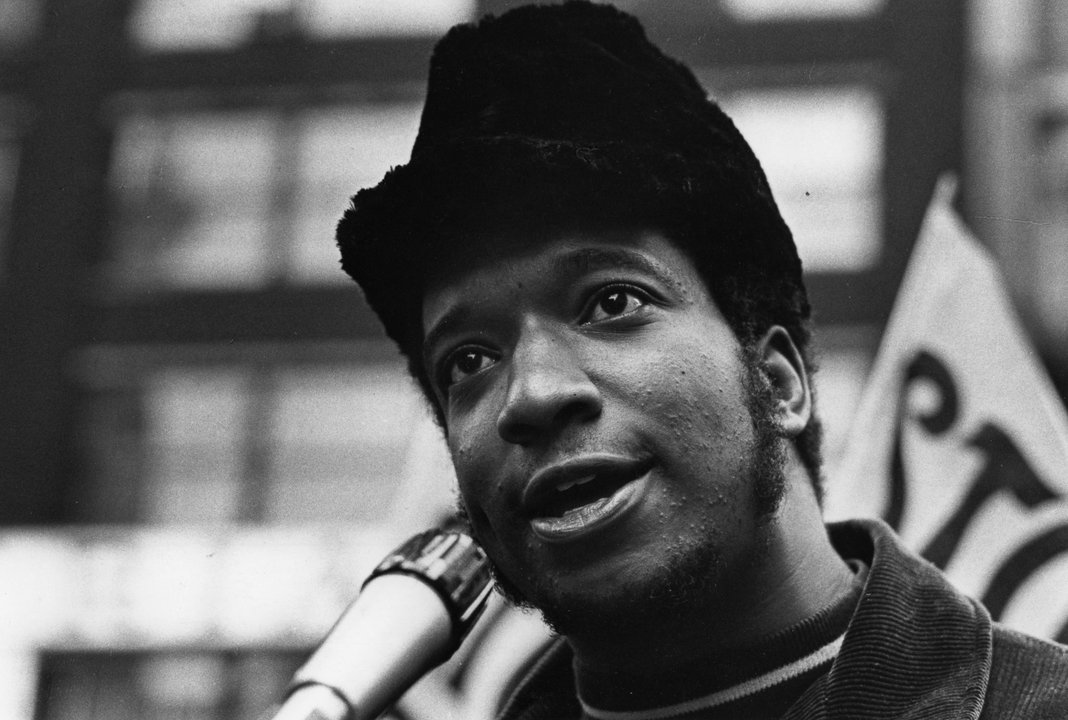 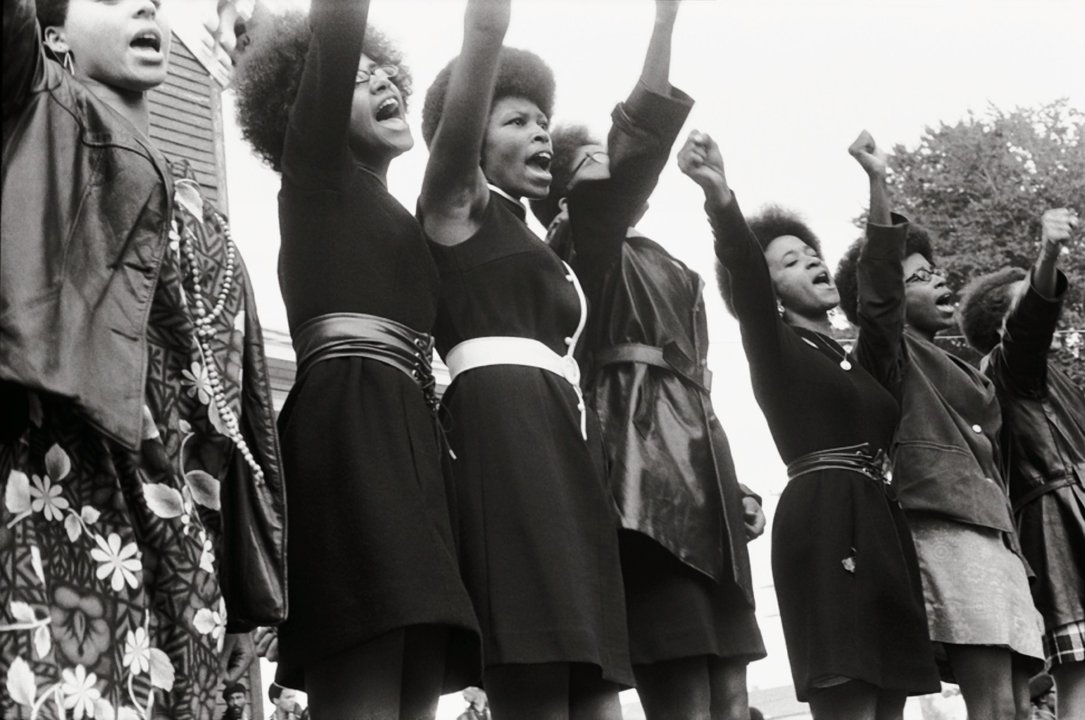 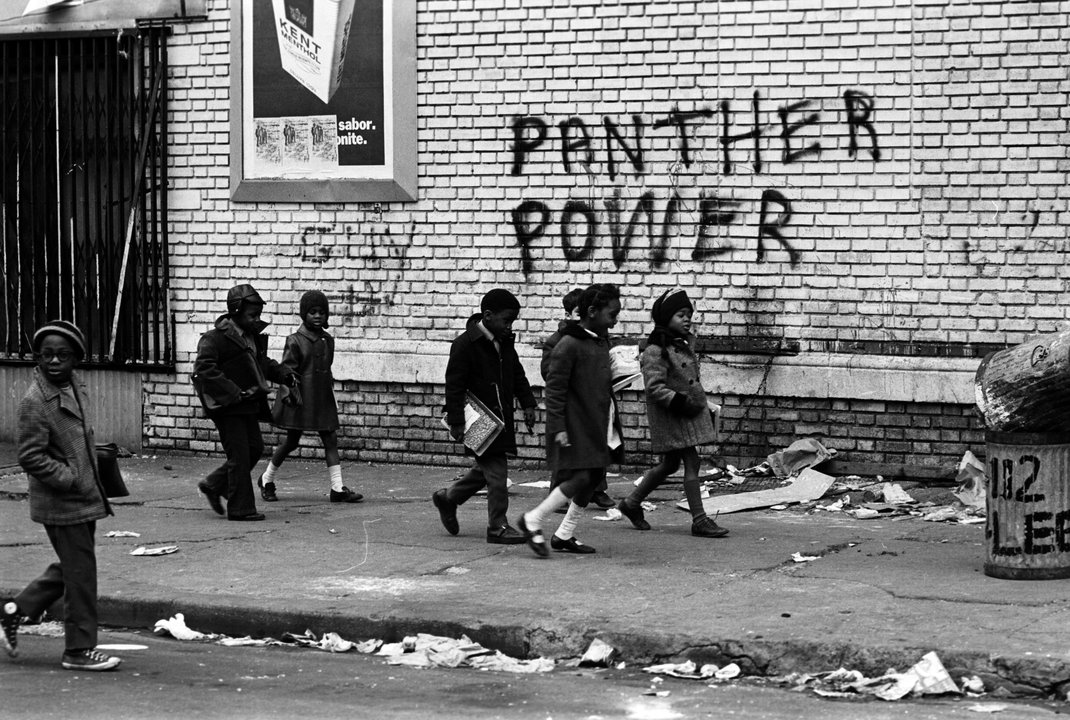 "EXCELLENT. What is clear from from this sober yet electrifying film is that the power of the Panthers was rooted in their insistence - radical then, radical still - that black lives matter."

"MAGNIFICENT! A coherent picture of the messiest, most contentious radical group of a  chaotic era, and arguably its most consequential."

"The women’s voices are as vital and important as those of their male counterparts, something not often seen in documentaries about times of social change."

"Bravely dives into a complex subject that elicits conflicting feelings nearly half a century later — and the result is a nuanced and informative portrait that provides a strong connection with current times."